We have always believed in supporting our New Brunswick  growers and producers first. Then we reach out to other Maritime Farms and then other Canadian suppliers.

Popular seasonal products, like strawberries, blueberries, beans and corn are often picked the day before or THE SAME DAY,  and arrive just in time for supper! 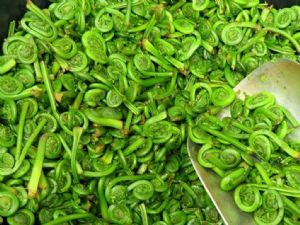 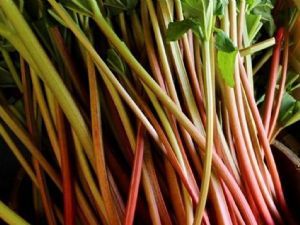 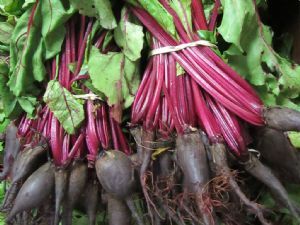 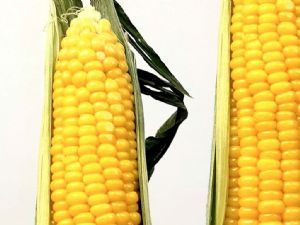 (these can vary depending on the weather and season)

Rhubarb - first of May to end of June

Strawberries - end of June to end of August

Peas - first of July to end of August